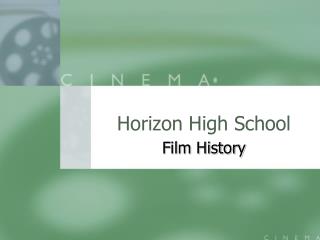 Horizon School Division - . april 4 th. questions/comments. put them on the sticky notes as they come up and we will

High School - . what is it and how to make the most of it. shelly landry lead counselor, minneapolis public schools april

HIGH SCHOOL - . made by: asma hassan