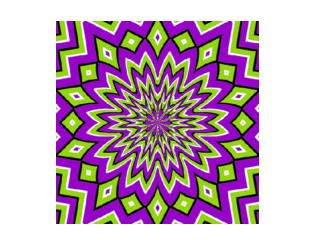 Sense Organs - . the first step in knowing. what does it mean to hear?. sound waves traveling through the air changes in

Sense Organs - . chemoreceptors. taste and smell sensory receptors most primitive sense, all animals have it

Receptors and Sense Organs - . a sensory system it is a system which gives information about sensory stimuli through skin

Sense Organs – THE EYE - . ???. from the exam guideline.  structure and functions of the different parts of the

Function of the Sense Organs - . what will we discuss in this chapter? (outline). Ⅰ. receptor 1. concepts and

We have five sense organs- - . eyes- this help us to see things around us. eyes also express the feelings. nose- this