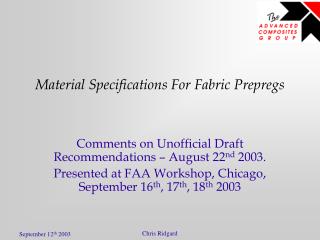 Training for the 2013 Construction and Material Specifications - . office of construction administration gary angles,

Fabric For Caravans - Fabric for caravans represents value in dwelling upholstery fabrics. exploring the world for

Fabric for Curtains - Curtains are great home decorations to enhance the atmosphere. our online curtain store site which

Fabric Tablecloths for Sale - If your table demonstrates hard to dress with a standard material, consider utilizing other

5 Important Things To Know About Prepregs - If you have never used a prepreg product before, learn about the 5 most