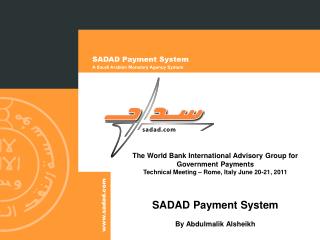 Romeo and Juliet Act 1 - . where does the play romeo and juliet take place?. a. venice, italy. b. padua, italy. verona,

Rome - . rome. like the persian empire, rome took shape on the margins of the “civilized”

International business basics training - . the international department of the industrial and commercial bank of china

The World Bank - . working for a world free of poverty . agenda. history what is poverty? world bank’s role structure