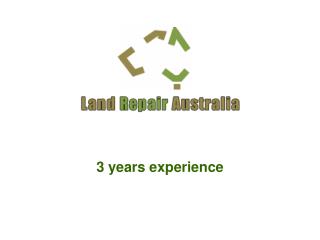 3 years experience. Formed in 2005 to acquire degraded land to improve or change land use to yield capital and income growth from more valued private and public uses of the land 3 years ago - . grow my hair. agree…. mission accomplished!. however. i have to agree…. friends. family. work

Amish Purohit: Years of Experience - Amish purohit is a leader in the physcian's executive field. he has taken the lead

CATS Database: Years of Experience - . advantages. creates repository of data to consider in addition to performance and

MCA - 3 Years Program - . information technology in india. it software and services sector will grow by 24-27%, clocking