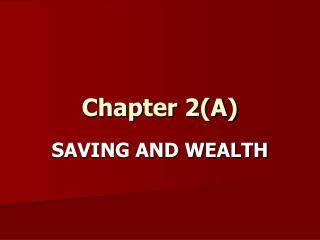 CHAPTER 2 - Sequences. chapter 2. 2.4 continuity. a sequence can be thought of as a list of numbers written in a definite

CHAPTER 2 - Derivatives. chapter 2. instantaneous rates of change appear so often in applications that they deserve a

Chapter 2 - . statistical background. 2.3 random variables and probability distributions. a variable x is said to be a

Chapter 2 - . statistical background. 2.3 random variables and probability distributions. a variable x is said to be a

Chapter 2 - . variables and constants. variables. variable – a named memory location that stores a value. a variable

Chapter 2 - . basic laws. some basic concepts. branch----- a branch represents a single element such as a voltage source

Chapter 2 - . the unauthorized practice of law. what is legal advice?. if a paralegal applies knowledge of the law to the

Chapter 2 - . radical functions. square roots. in mathematics, a square root of a number a is a number y such that y 2 =

CHAPTER 2 - . charting a company’s direction: its vision, mission, objectives, and strategy. the strategy-making,