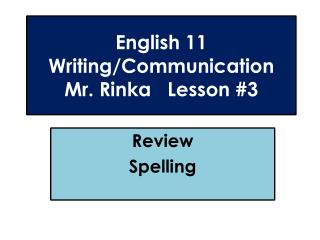 An Integrated English Course Book 4 - . unit ten. questions for general understanding. what do you know about the