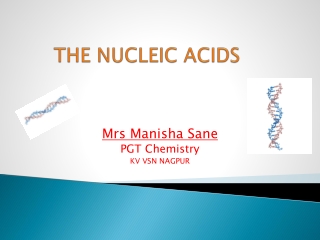 PROTEIN SYNTHESIS - . higher level. at the end of this topic you should be able to outline the steps in protein synthesis

Gene - Nucleic acids. ● include dna and rna information storage molecules they provide the directions for building