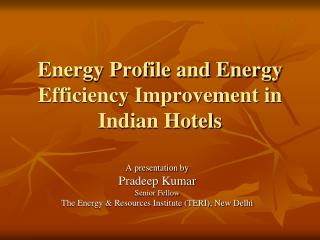 Energy Efficiency and Renewable Energy - . chapter 16.3-16.9. 16-3 what are the advantages and disadvantages of solar

Energy Efficiency - . energy efficiency. what is energy? energy is the ability to do work. energy heats homes, runs