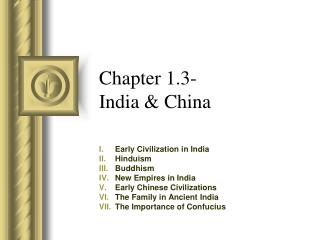 How many of the countries surrounding CHINA can you name? National Anthem - . case study 1. add these places onto your

Some implications of new, high-growth development trajectories - . contrasting india and china. similarities between