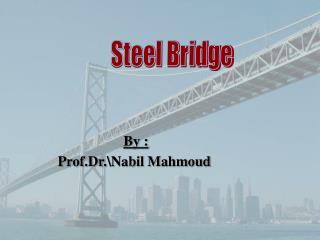 Nabil Mir - . ernesto neto. this is what children think art is…. leonardo da vinci. but do they know that this is art?.

Presented By: Mahmoud Ghoz - . internet explorer 9 and html5 for developers. about me. my name is mahmoud ghoz my current