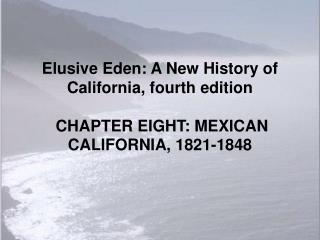 California dam threatens towns below - Some 188,000 residents are evacuated as a crumbling overflow channel at america's

Improving High School Achievement in the US and California: What Can We Do? - . california state university system campus