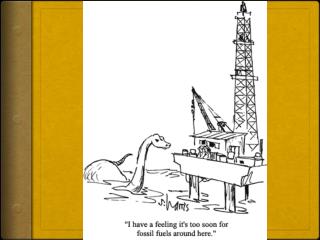 Get ready for notes on the Layers of the Earth . - Bell work: 1. draw and label the diagram of the earth’s layers. 2.

Chapter 1: Introduction to Earth Science - Earth science and the earth system what is science? doing science science and

OUR FRAGILE PLANET EARTH - . planet earth may be at greater risk than ever before with the emergence of global warming

C3 Journey through Time - . lo: to explain how britain came into existence as continents, how different climates britain

C3 Journey through Time - . lo: to explain how britain came into existence as continents, how different climates britain

Chapter 6 – Processes Shaping Planet Earth - In this chapter, you will learn about earth’s lithosphere ( earth’s