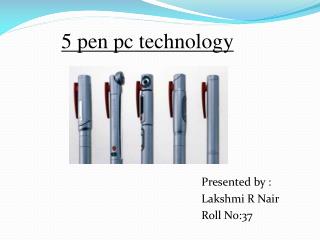 Digital Pen Market by Technology - The digital pen is a particular kind of pen which is mainly used in digital writing.