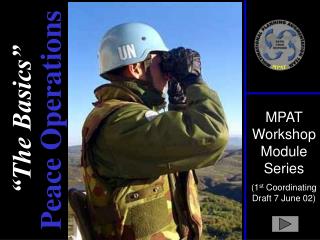 SPECIAL EDUCATION: What You Need to Know Some of the Basics - . the training institute on disability rights. what does

Psychopharmacology Basics - . an important aspect of treatment of emotional disorders is with psychotherapeutic

BASICS OF DISCIPLESHIP - . “come, follow me!”. session one:. we will clearly define and explain what a disciple of

The Basics - . elements, molecules, compounds, ions parts of the periodic table how to name. classification of elements.