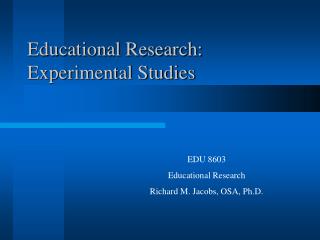 Educational Research - . presented by erlan agusrijaya. exercise: indicate, on a scale of 1-5, the extent to which you

For Peace and Goodwill? Using an Experimental Game and a Social Dilemma to Analyse the Effect of the Desarollo y Paz