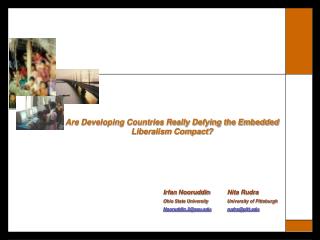 Publishing in Developing Countries: Problems and Solutions - . introduction. who am i? focus of session academic books

The World Cup in my classroom - . fact finding. where is it? how many teams? how many english speaking countries? how

Related Issue #2 To What Extent is Resistance to Liberalism Justified? Or The Origin and Growth of Liberalism - . review

The Global Compact Road Map - . the road map -proposed elements. advocacy and engagement : introducing the concept to the