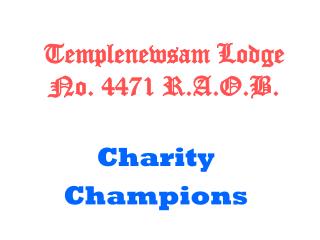 Wingshooting Lodge - Experience wingshooting at westervelt lodge, one of the best hunting lodges in alabama. in other

The Lodge - . luxury hotel and spa. management structure. to maintain our success we must: put our guests first cater to

Cwmgelli Lodge - . a centre of excellence for younger people with a dementia or cognitive impairment. neil barber –

Nutkin Lodge - Is located in australia's south west, it's the place to be in western australia.