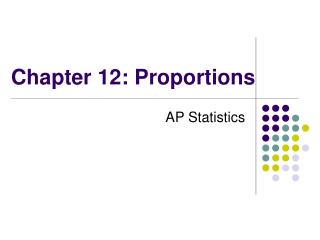 2.1 Rates, Ratios, and Proportions - . eq: how can i use units to understand problems and guide the solution of