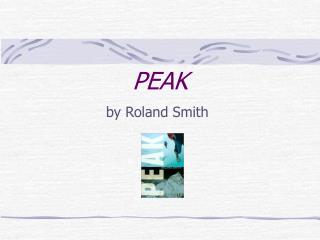 PEAK. by Roland Smith. About the Book :. Peak Performance - . acclimatize – to get used to a different climate or to new surroundings when i moved from

Peak Flooring - Are a professional flooring company who specialised in floor sanding, restoration and

Island peak - Or imja tse can rejuvenate you with ease. uniquetreks can take you to the island peak wit specially