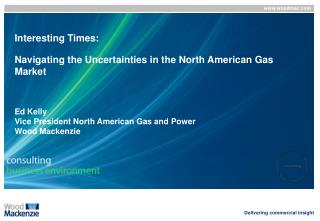 The Current Challenges in the North American Reprocessing Field and Proposed Solution! - . by colleen landers registered

Before Reading_ 1 - . about the author — alexander m. schindler. one of the most influential figures of american jewry,