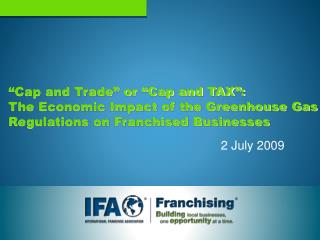 July 2009 - Location of retired and current miners. potentially eligible for services under the black lung clinic

July 2009 - . disclaimer. this document is strictly confidential and may not be reproduced in any form or further

PERU July 2009 - . loa standard terms and conditions. background. what is a loa? the fms program is conducted using

22 July 2009 - Building control module maintenance and expansion of the rates base. 22 july 2009. introduction. the rates