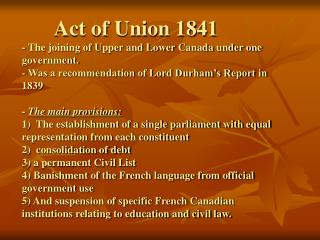 SPLEEN - . i. anatomy - weight – approximately 100-150 grams - located in the left upper and protected by the lower

Abdominal Assessment - Abdominal surface anatomy. use the appropriate terminology to locate your findings for practical