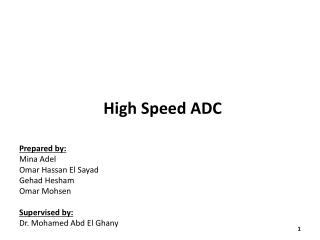 High Speed Internet - Are you looking for high speed internet, then your search ends here. to know more:

High Speed 2 - . the decision and next steps. background. as per the coalition commitment, the government developed a