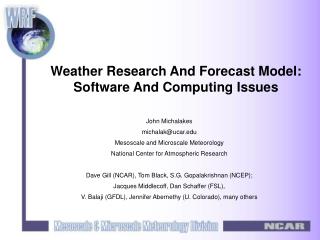 Intelligent Use of LAPS - . by steve albers 30 march 2000. laps. a system designed to: exploit all available data sources

Weather - . what is weather?. the condition of the air (or atmosphere) at a given location at a given time. climate.