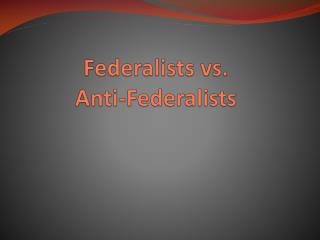 Anti-Intellectualism in Nazi Germany - . by david s. horace greeley high school class of 2007. introduction. what is