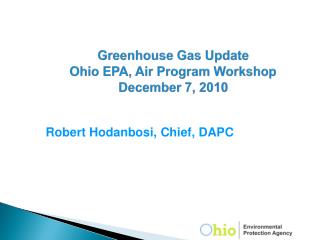 Now What? A Review of Recent Major U.S. Healthcare Legislation and What It Means to Us (December 16, 2013 Update)

2010 Competitive Grant Application Workshop May 2009 - . workshop goals. familiarize you with the mcoles competitive

OVERVIEW OF THE GREENHOUSE (GH) VEGETABLE INDUSTRY: Focus on Tomatoes - By roberta cook department of agricultural and