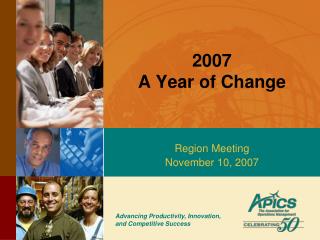 Organisational Change - . chapter 2 the nature of change. introduction. the chapter: discusses a number of frameworks for

Big Question: How does a panda change in its first year of life? - . author : joanne ryder genre : informational text.

Reading Street - . unit 3 week 1. what is changing in our world?. how do we change as we grow?. what do we learn as we

What Matters to Student Success in the First Year of University? - . george d. kuh pacific rim first year in higher