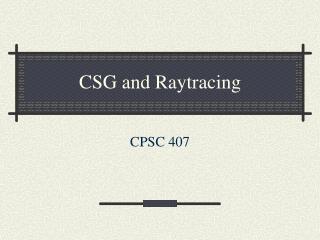 CSG - . web services introduction or what do envelopes have to do with soap anyway?. mark franklin september 2003.

Consulting Solutions Group (CSG) - Is a collection of businesses that work as remote extentions of your business,