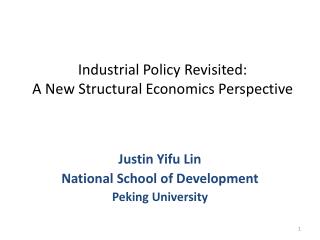 Economics and the Industrial Revolution - Adam smith. he made the book a wealth of nations. he believed is