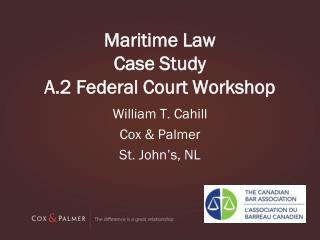 Law Case Study Assignment - If you are searching for law case study assignment help, then you are in the right place.

Case Study #2 - . marilyn telen, md duke university. case history. the patient is a 70 year old woman with a prior