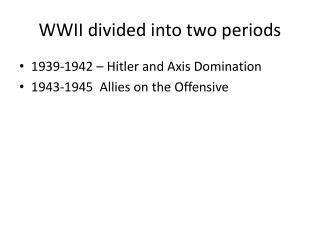 Teaching and Research Model is been divided into two parts: - Regular teaching ancillary teaching both parts consist of

KCM Divided into Three Sections - . be their ‘ expert ’. this is a person to whom people will turn for advice on

Adjectives can be divided into two main categories : which are they ? - . individua il significato degli aggettivi. 3.

Lecture 2 Pulled Into WWII - . part i. in the ’30s, america clung desperately to isolationism. neutrality acts we