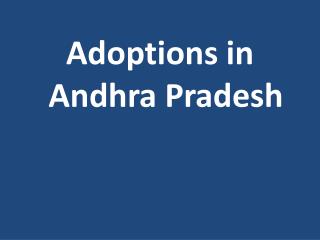 Election in Uttar Pradesh - In the biggest democratic exercise on the planet this year, voting gets under way in uttar

Parties, Parades &amp; Promotions:  Getting the Most from Your Events - . beth mersten cruz, president &amp;

ENVIRONMENTAL SCIENCE CLASS 4 TOO MUCH WATER TOO LITTLE WATER - . water is the most precious thing in the world. in this

e-FMS DEPARTMENT OF RURAL DEVELOPMENT UTTAR PRADESH - . what is e-fms?. e-fms is expanded as “electronic funds

Greetings to All the Delegates At 3 rd Asia Conference on Micro-Insurance on 23 rd July 2009 at Beijing, China - . from