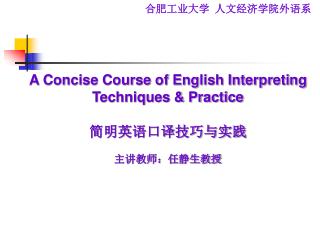 ENGLISH DIALECTS AND ACCENTS - . hughes a., trudgill p . , english accents and dialects (an introduction to social and

English GCSE: C or higher – guaranteed! - . hello. getting a c in english is easier than you think. today. x. what.

The History of the English Language - . research paper. copy this thesis on to a card. it is the last sentence of your