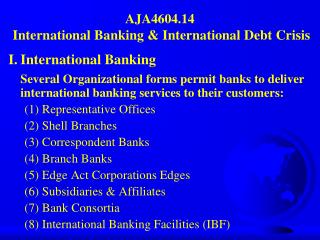 Chapter 12 International Logistics - . learning objectives. to identify the reasons for governmental intervention in the