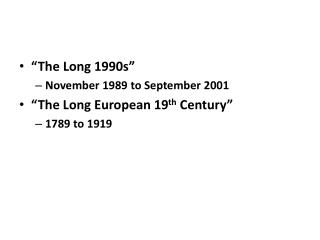 The Numbers in Nonfiction - . we have learned the recipe for making a nonfiction call number. numbers (for the subject).