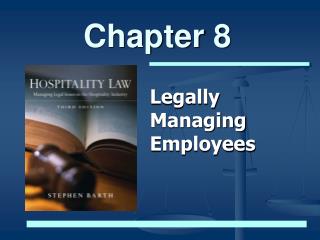 Assessing and Managing Sedation in the Intensive Care and the Perioperative Settings - . assessing and managing sedation.

Recruiting &amp; Hiring Employees - . bosas. t hink -p air -s hare. bellwork if you were looking for a job, where

Chapter 1 The Dynamic Environment of Human Resource Management (HRM) - . introduction. hrm is a subset of management. it

Managing Capacity and Demand - . learning objectives. describe the strategies for matching capacity and demand for

Deceased Employees in OSPA - . may 18, 2010. class will cover:. an overview of the process, including: a basic checklist