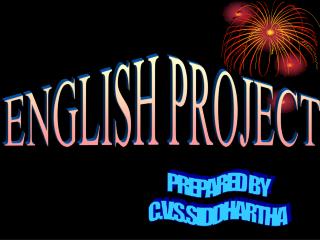 Buddhism - . buddhism . life is sorrow and sorrow is caused by desires rid self of desires came to china from india

Prepared Especially for the Professional Learning Network of the BROOKWOOD CLUSTER - Thinking goes to school: developing