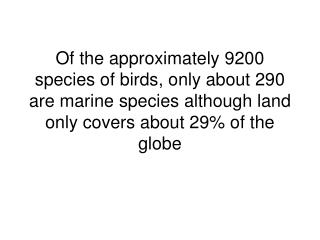 Of the approximately 9200 species of birds, only about 290 are marine species although land only covers about 29% of the globe. Palearctic region. Largest East-west mountain ranges Diverse in climates and habitat although much of the region is very cold. Birds of Palearctic. 1026 species

The Middle East Region Geopolitical Comments from the 19 th Century through the Present - . presented by : bob mckenzie.

Midwest Region - Let's visit the. midwest region. created by amanda madden. where is the midwest?. have you been to any

Mountain Ranges of the World