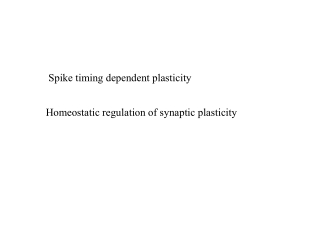 Spike - . by thomas henry price. diet. when hungry they will stand still and hide until pray come along and it will jump

Plasticity - . submit homework. collect all stav exams take down students names who have not completed these put them on

Plasticity - . plasticity is when a substance exhibits the characteristics of both a liquid and a solid.  . plasticity:.

Spike It - . aliya lynn leonard. about the book. there is a lot of volleyball games. there is jamie’s dad and makeyla