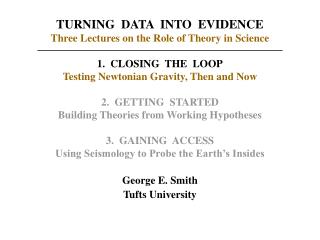 Winson Tang Graduate of Tufts University - Winson tang is a clinical scientist and physician. he graduated from tufts

Tufts OpenCourseWare - . tusk and ocw at tufts… how we do it and faculty response. susan albright director, tusk