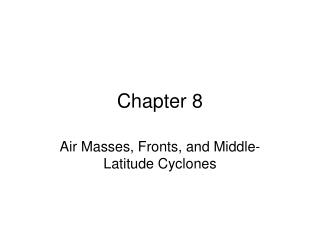 UPPER MIDDLE CLASS - . merchants made up large number of individuals within the upper middle class most successful