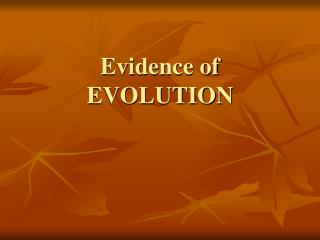 Evidence, Data, and Conclusions - . based solely on the data above, what is one conclusion you can make? what evidence do