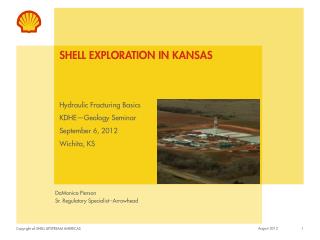 Sharing A Shell - . presentation by victoria. about the book. sharing a shell by julia donaldson illustrated by lydia

European Exploration - . unit question: what are the political, economic, and cultural reasoning for exploration?. the

Objective - . tsw analyze documents of cabeza de vaca and the events and issues related to his exploration of texas by

Chapter 5 European Exploration 1492-1700 pages 96-113 - . essential questions would the new world have been discovered