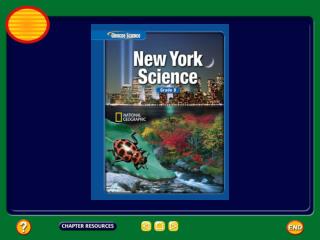 Table of Contents. Chapter: Heredity. Section 1: Genetics. Section 2: Genetics Since Mendel. Section 3: Biotechnology. Genetics. 1. Inheriting Traits. Eye color, nose shape, and many other physical features are some of the traits that are inherited from parents.

Chapter 5 - . heredity. section 1: objectives. to review mendel’s principles of heredity. to distinguish between

Human Heredity Chapter 11.1 &amp; 11.3 - . recessive genetic disorders. may be passed on to children without

Chapter 9 Patterns of Inheritance - . heredity : the transmission of traits from one generation to another. variation :

DNA and Heredity - . module 6. dna and heredity. dna stands for deoxyribonucleic acid dna is a nucleic acid one of the

Mendel’s Laws of Heredity - . why we look the way we look. father of modern genetics gregor mendel. born in 1822

Chapter 4 review - . patterns of heredity. who is the father of heredity?. gregor mendel. what type of plants did mendle

CHAPTER 11 DNA and Its Role in Heredity - . the structure of dna. in the 1950 ’ s many researchers were trying to

Chapter 3 HEREDITY - . section 1. heredity : the passing on of traits from parents to offspring. gregor mendel * born

Genes and Heredity - . classical genetics. heredity. genetics is the study of heredity. heredity – the passing of