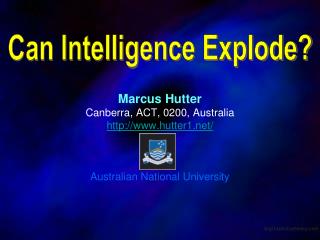 Study in Australia - Krishna consultants is the one stop solution for all your overseas education needs. we offer free

Introduction to Amber - . the theory and practice of biomolecular simulations using the amber suite of programs. dr.