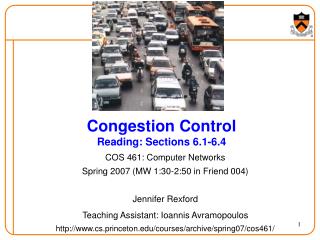 Before Reading_Main - . before reading. global reading. detailed reading. after reading. 1. warm-up questions. 2. the

Chapter 12 - . transmission control protocol. objectives. upon completion you will be able to:. be able to name and

The Evolution of the U.S. Approach to Managing Congestion: “Leave no l Behind” Conference on “Electricity Market

Transport Layer - . motivation. what is expected out of a transport protocol for sensor networks ? reliability, qos