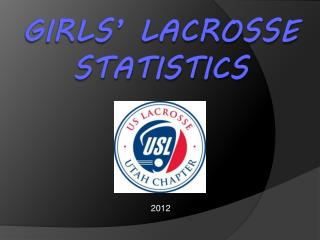 Statistics - . how can you best represent statistical information and draw conclusions from it?. what is statistics?.