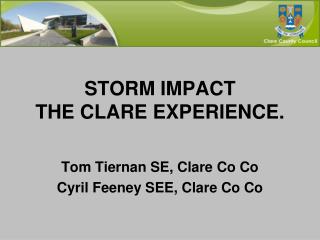 The Renaissance - . monday 9/23. share your responses regarding the impact of the crusades and the plague on the feudal

An introduction to Impact Evaluation - . markus goldstein poverty reduction group the world bank. my question is: are we

(If we want to see the rainbow, we have to survive the storm) - In this life we can’t all do great things, but we can