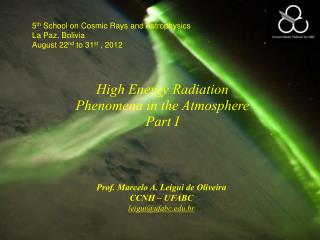 Surface and Interfacial Phenomena - . surface is a boundary between solid or liquid phase and a vacuum. interface is a